Here we go folks! Fresh off the press. GBWC Singapore 2013 results have been announced:

I think there are no surprises about the Top 3 placings this year, especially the Top 2. I had them pitted to win from the beginning. Aesalon is truly a refreshing take on the Sinanju, and there is something about it that draws you in. That's probably what the judges were going for - some freshness and creativity? I think the base could have been better as an abstract mechanical one, but obviously the overall freshness more than makes up for any shortcomings. Shinigami was an eye-opener mainly because MechaMan came out of nowhere, I think. Who is this guy? LOL. Based on sheer aura and size, this one's a winner. The rocky base juxtaposed against pla-plates with psycho-frame are a really nice touch, and all those spare parts bashed into one monster...WOW. It's easy to say a guy is rich and can afford kit-bashing parts, but it takes skill to make it all blend together, folks. I think perhaps a more radical colour-scheme could have upped the freshness factor instead of sticking with the original Stein colours, but overall this is an all-rounder for me, which could easily have been First. Way I see it, it could have gone either way with Aesalon and Shinigami. The fight must have been close! In third place is a classic piece characteristic of Derrick's work, an old hand that some of you might know as Titanium online. Really fine worksmanship all-round, unsurprising from a veteran. It would have sealed the deal if the structure had a little more battle damage. Just seems a tad too clean for so much fighting going on, but nevertheless, a really refined and classic entry deserving of being amongst the favourites. Those are my two cents worth! What's yours, folks?

Finally, congrats to all winners, and all the best to Choco Falcon in representing Singapore at the Japan Finals. Can Aesalon face off against the world?? We shall see! Last but not least, the other winners: 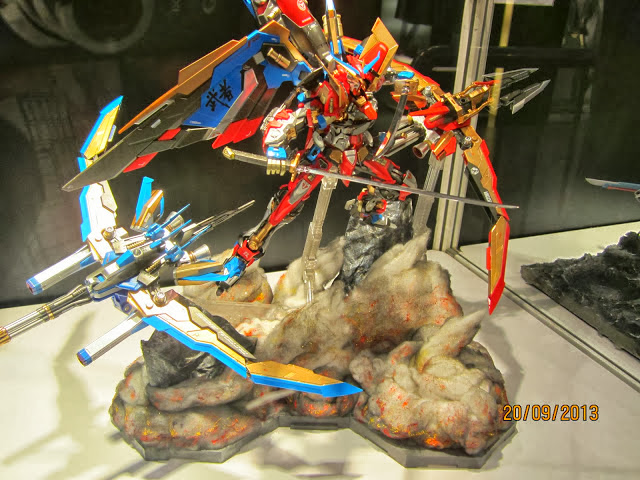 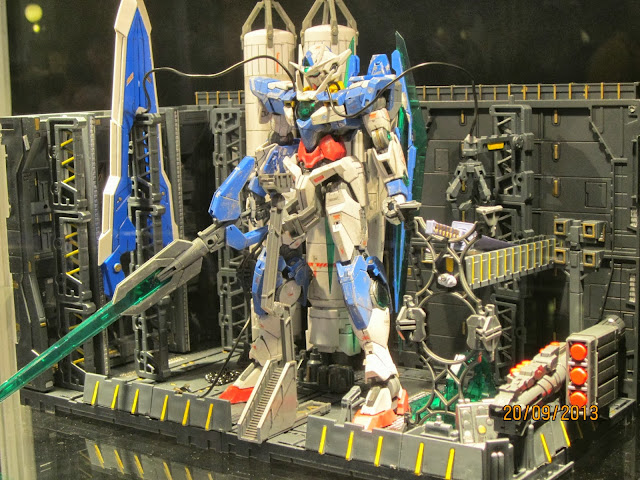 Posted by Waylander at 5:37 PM

I don't now but I see some similarities LOL. Then again everyone emulates his work. Imitation is the highest form of flattery.

They deserved it. Congrats!