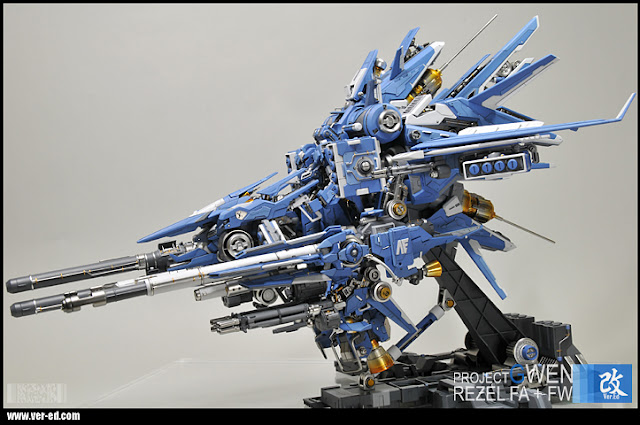 This is a jaw-dropper of a build from Gunpla superstar Eday. A Rezel souped-up into a mobile armour. I have nothing much to say about this masterpiece cos I'm quite possibly still speechless with awe LOL. When you've got a style that you can call your very own, and your work simply blows away the competition, you know you're there. And not surprisingly, this is HK's champ for the GBWC 2012 Finals in Japan. Can any other winning entry beat this monster? We'll see....

Read more »
Posted by Waylander at 3:11 AM No comments:

Email ThisBlogThis!Share to TwitterShare to FacebookShare to Pinterest
Labels: Eday, Hall of Fame

Here are the most complete set of pics for the entries in the ongoing 2012 GBWC over in HK! I'll try to get pictures of from other participating countries as well. As far as I know, Australia has already crowned their winner. HK's winner should be announced within the next week or so (but I already have my bets on who's gonna geddit). Special credit to Lallipap and Rex Lee, as the images are taken by them. 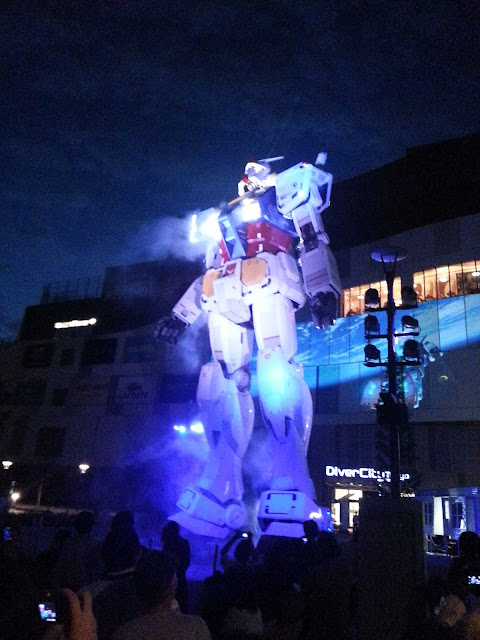 I have to go back to Tokyo. AGAIN. Goddamit. LOL. I've been to a few countries in my lifetime but maaan Japan takes the cake. There's just soooo many things to see and do there. And I'm not even talking about Gundams. Yet. And Gundam-wise, well nothing else needs to be said is there? It's the motherland of Gundam. The Mecca of mecha. Here are some pics to share of my best holiday EVER folks. There's a huge dent in my bank account, but as soon as I can help it I'll be on the next flight back to Tokyo lol. Enjoy.
Read more »
Posted by Waylander at 11:22 AM No comments:

GOING TO THE PROMISED LAND 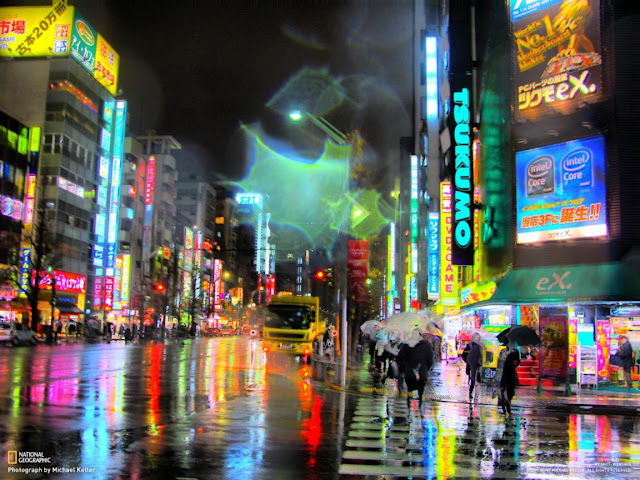 In 48 hours' time I will be in the Promised Land of all Gunpla modellers and Otakus alike - Tokyo! Why haven't I mentioned this before? Because it wasn't confirmed until...well...yesterday. LOL. This is probably the craziest trip-on-a-whim I've ever done in my life, but it so happened that the girlfriend's outta town, and it so happened that I found out a colleague of mine, who also likes toys and design, has been thinking about going to Tokyo himself too! So why not just team up right? It's just a four-day smash and grab session as we don't wanna blow too much on a hotel sooooo....I'm just hoping I have enough time to see the stuff I wanna see and buy the stuff I wanna buy. (And I hope I have enough suitcases to bring them back lol). Depending on time (and laziness), I might document some of the places I come across so it will be useful to you guys if you're planning a trip too. Stay tuned....Ganbatte! 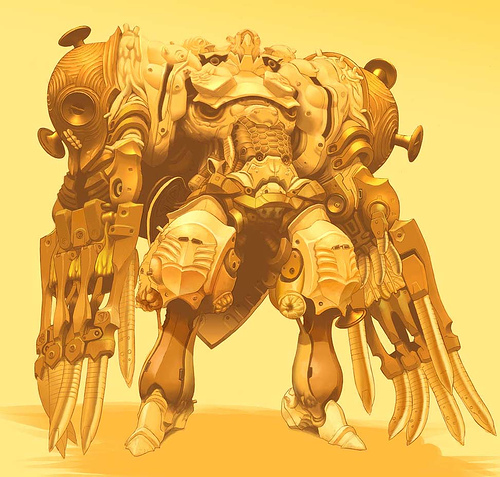 WHAT I THINK OF THE AGE SERIES SO FAR 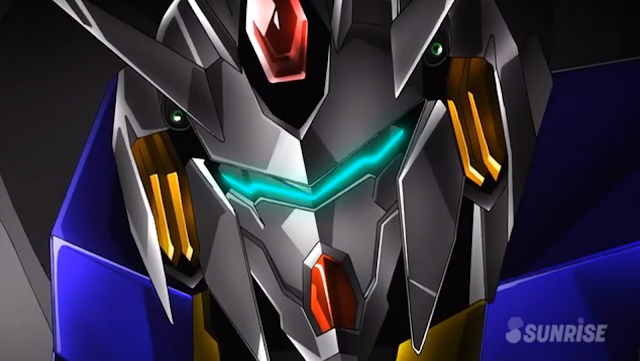 I'm back fellas! And sorry as I haven't been updating the blog regularly. Been travelling for work, got my fingers injured, and too much news in my home country Singapore has been happening lately. First there was that underaged hooker sex scandal, then the sex scandal of two civil service honchos, and now some financial scandal involving our biggest church. It's a heyday for the national media! It got so distracting I almost forgot about gunpla. ALMOST. lol.

So let's get back on track shall we? I'll start with a short review of the Age anime series since I've laid off that for a while. Overall, I'd say that the Age series has lost some of its steam for me. I'm not sure why I'm losing interest, but I'll still watch it till the end since there's no other ongoing Gundam series out there, and hopefully they have something epic at the finale.